Friendships and Standing Up For Myself

Friendships have been on my mind quite a lot recently.

Seems my friendships are in flux right now. In 2010 I lost ones who had been my best friends prior. They did not accept that I changed, so they no longer speak to me. Guess that means our lives changed too much to have a future in common.

Now I have new friends, although only a few “close” ones, but we are close online, not physically.  This means currently I am trying to decide how to rebuild my inner circle and what makes a good friend.

There is someone who keeps asking me this. Each time “Questioner” asked, I felt the ranking of “yes” slip further and further away. Truth is, I’ve never felt comfortable around “Questioner.” There is a coldness and yet smugness. 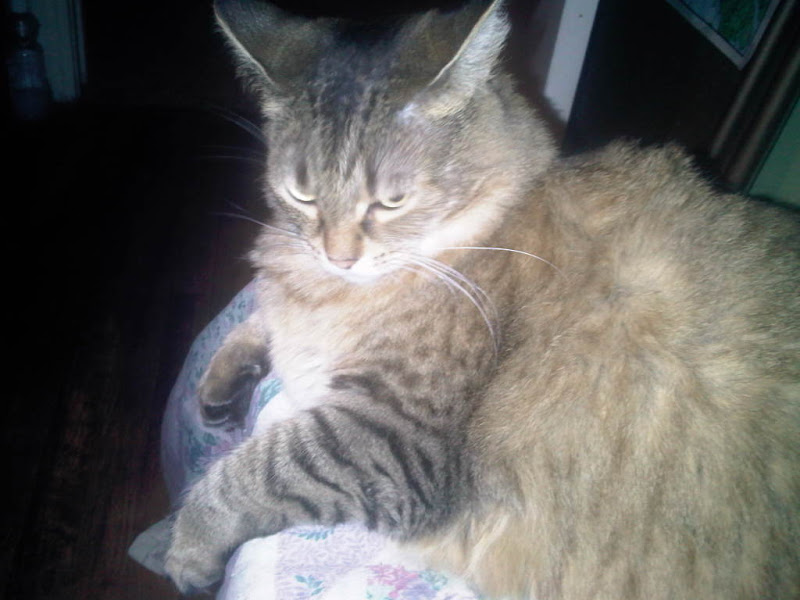 We don't think we can trust you

The smugness showed the one time we met in person. Questioner repeatedly told me that I could go home, “there wasn’t any reason to stay,” at a seminar we both were working, a seminar where I wanted to be.  At one point while listening to the seminar I started folding an origami crane, to which Questioner said “Oh GOD…  *she’s* folding again” complete with eyeroll.

While I had thought the attitude had been snide and condescending, this was over the top proof.  So much so I actually stopped and stared.   She’d never seen me fold.  And why be so hateful?

Later, Questioner was shocked when I knew something about a mutual friend, whom I’ve known longer. Then Questioner told me to not tell anyone. This wasn’t a secret and didn’t belong to Questioner at all.  This made me very uncomfortable.

From what I can tell, Questioner is not honest about other things as well. It would not surprise me to find the person would tell someone the wrong information to get them fired, especially if they got in the way. Or to become a scapegoat to keep Questioner from getting in trouble.

Questioner and I work with the same client. Last week, Questioner told me to make website changes on something that the client just said  would be discussed and decided on the next day.

This week, when it happened again, I told the client I won’t be making any more changes that do not come from them directly. They seem to moving Questioner up, so I wonder what will happen in the future.  I worry that this decision could mean I’ll lose my favorite client, yet it could anyway if Questioner gives me a fake assignment.  Worst I don’t want to be in any position where I must trust Questioner.

Questioner needs friends, but how do you be friends with someone who can and will use anything against you?

Part of me wonders if I should tell the client I question the loyalty and truthfulness of Questioner… but as long as they understand work must not come from Questioner… maybe I should let it be?   Opinions appreciated.

The Long-Term Friend and Common Friend

These two have been on my mind a lot as well. The Common Friend, we met and became friends because of one unique thing in common. Now I realize that the thing we have in common requires a lot of work,  and I would rather work (write and code) than work on the common interest. This could jeopardize the friendship with Common.

I like Common.  Since we met, we seem to have other similar interests. Yet, that interest was a major point. On the other hand I need to be true to myself and if Common doesn’t like it, then we weren’t really friends.

And this is true with Long-Term, LT.  We have certain things that are very different. When I say make yourself at home at my house, that does not mean watch something I hate nor change the settings on my TV. I would not do so at your house.  When I say no horror, I mean it.

So the common thread in all of this is I need to stand up for myself. Normally I am passive, agree to anything to not argue,  so this will require work… but maybe this goes hand in hand with the next thing. 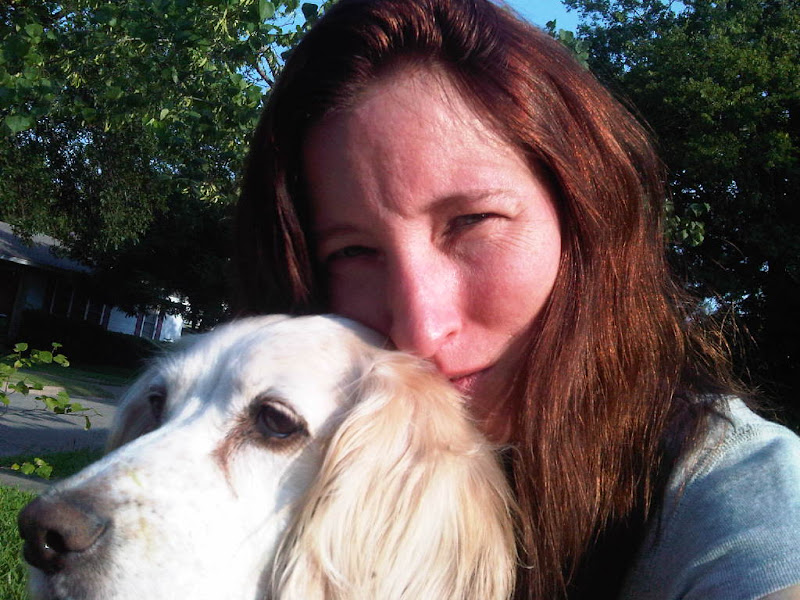 A few years ago I read an article about instead of making resolutions, to have a one word “theme” for the coming year. Last year my word was change. December 2011 there was a major shift in my being that required a lot of change in my life. So throughout 2011 I changed.

Certainly in January 2011 I would not have said I won’t accept work from Questioner. I would not have questioned friendships, I would have decided either I can get along with letting them run over me or I would avoid them.

I would not have thought about packing up and running off to Austin or Arkansas just because. I wouldn’t have the boxes of clothes that I got over the past year. When I saw friends getting rid of clothes I wouldn’t have said, I need new to me/ girly clothes.  Which means I wouldn’t be wearing the pink shirt I have on, or have a closet with more “girly” clothes than my tomboyish ones.